PRODUCTIONS THAT REACH HEARTS AND MINDS

Delivering your message with impact and authenticity

Creative, and stylish production and editing

Tried and tested tips in presenting, communicating, and sharing

Horse’s Mouth Media is a boutique production company in the arts and finance sector with a mission to help businesses deliver their message with distinction.

A boring film has little purpose. A great film can win hearts and minds.

People buy from people, particularly founders and bosses. But not all have the assurance to stand before a camera. We also take the pains to give you that confidence and make you look and sound your best. 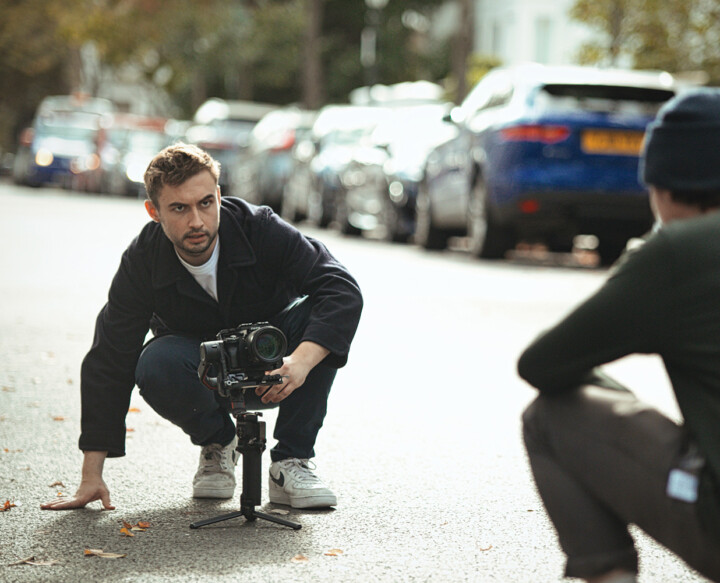 Oliver studied film production at the American University in Paris, refining his lifelong interest in the subject that began at an early age when he was given his first camera.

Before founding Horse’s Mouth Media, Oliver worked on a freelance basis during which he learned to understand the power of short tailor-made, high-quality film clips.

He is committed to the creative challenge of film ‘content’ as a means of online communication to reach new and target audiences.